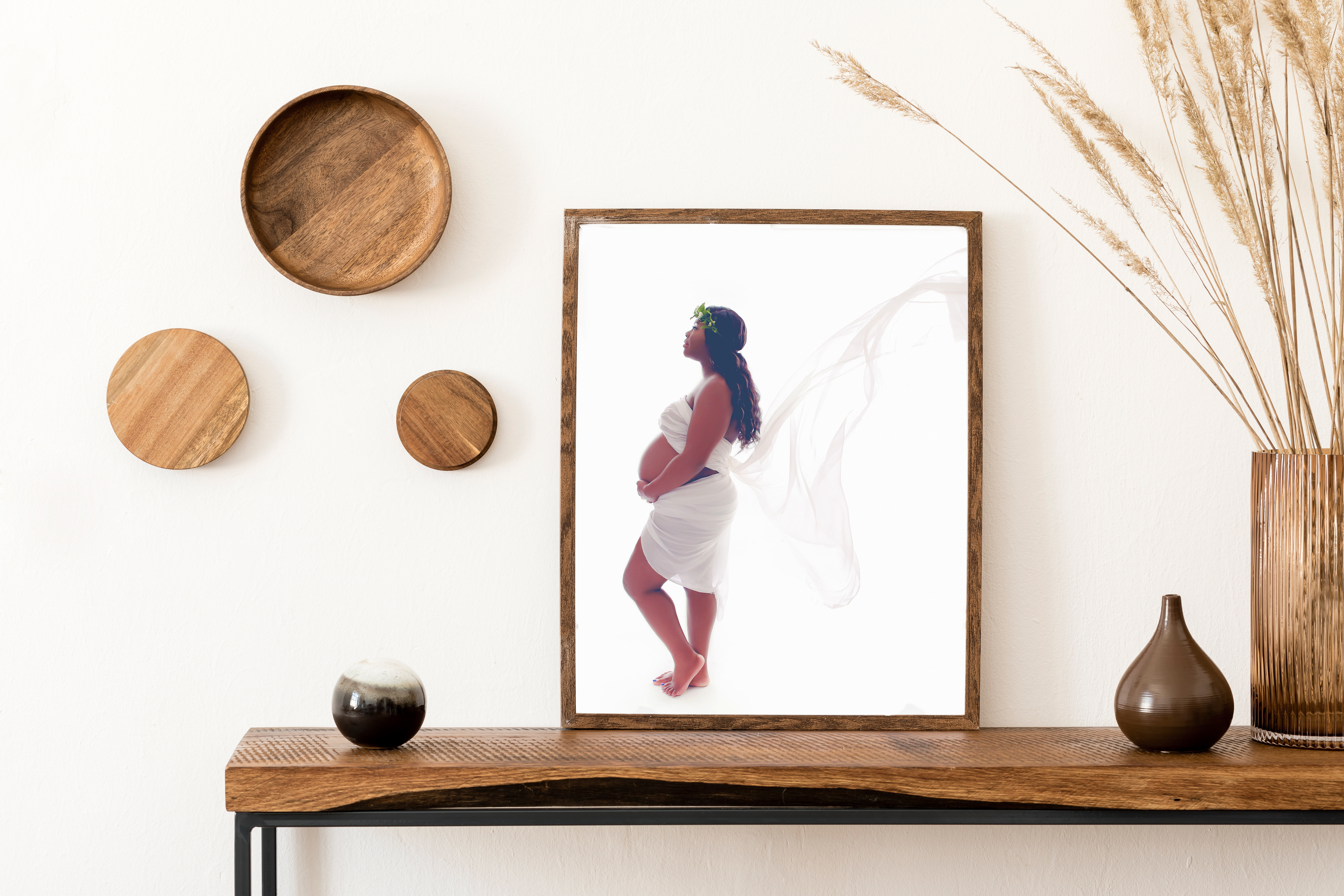 “Knowing yourself is the beginning of all wisdom”. – Aristotle

Chapter 31, my world as I knew it just began. I finally knew who I was, and where I was going. When I became engaged in 2014, I had this crazy theory, ‘Insert Groom’, ‘insert baby’, and it’s a match made in heaven. Let’s just say this whole idea is now completely laughable.

Brooklyn Cocoa Mommy was created to be a creative outlet and a means to regain my identity and passion for sharing information. The “Two under Two” phase coupled with Tandem breastfeeding while working 2 part-time jobs outside of the home was overwhelming. I thought I was supposed to do it all. I had this idea that I had to prove I could do it all and patted myself on the back for it. This started taking a huge toll and it wasn’t until COVID-19, did I realize how bad it was.

Delegation is my weakness, I struggle with delegating tasks, and have trust issues (from childhood trauma) with letting others do things for my kids. I wanted help with them, but I struggled with them needing me. Wanted a break but worried if they were being cared for the way I would. Coming from a background where I suffered from physical, emotional, and sexual abuse it’s hard to parent from a ‘normal’ point of view. If my husband didn’t do something the way I did it, it was wrong, and I felt the need to intervene. It wasn’t healthy for me, our marriage, or the kids. My inability to delegate parental tasks and ask for meaningful help caused me to have a huge load. The very thing I started as a creative outlet (my blog) ended up being neglected because I couldn’t balance life and failed at advocating for myself.

Sometimes people have to go through something that destroys who they are, so they can figure out who they are. Motherhood did that for me. One of my biggest flaws is being able to hide my pain and suffering. (I blame all the practice I had during my early childhood, those times where I was beaten and then told to fix my face and don’t cry.) Here I was doing it again, and this time it wasn’t just to the detriment of myself… how do I expect my two girls to trust me to guide them if I am suffering in silence? How can I be the mother they need if I can’t be honest with myself? I had to do some serious self-reflection.

Fall 2019, was the beginning of me seeing the telltale signs of my own self-destruction. The decision to place Brooklyn Cocoa Mommy on pause was made, so I could focus on some immediate (self) goals, with the intention of resuming April of 2020, obviously things did not go as plan. The first fail was I didn’t land the dream job that I wanted and found that news out in April 2020 while my husband was quarantining. I never cried so hard, I couldn’t even go to him for comfort and I was sinking because I was sheltering in place, while working two jobs from home, taking care of the house and the kids (My MIL was assisting with caring for my husband so that it would minimize exposure to the kids and myself). The second fail was I didn’t even get a chance to attempt focusing on the blog until June. The third fail… let’s just say it was a little rough at home.

COVID-19 has been a curse and a blessing. I’ve lost two people dear to me this year and couldn’t attend either funeral. I’m struggling to find a separation of work vs home balance due to being in the same space for the last six months. One of the first changes I made in March, was I stopped breastfeeding cold turkey and that was the best thing I could have done. I gain some freedom for myself. I started allowing the girls’ dad do more things for them once he was well enough. Most importantly I have started the process of getting therapy, something that is so taboo in the black community. I was in therapy until I was 22 and became uninsured, so I’m not new to it, but it is long overdue. I need it for myself. Before I can be there for my family, I need to be there for myself. Doing it for me, before doing it for anyone else.

…I was 12 when I first took my breath of Brooklyn air. June 1993… never in my wildest dreams would I have thought my life would be saved that summer. From that moment until age 31, (2011) was such a roller coaster… and I thought I overcame the worst. I always wanted to be a mother, more than I wanted to be a wife. (to be honest, marriage was never a goal for me motherhood was) Now, 8/20/2020 I turn 40 years young, married to a great man and a mom to two of the most amazing girls. Although I haven’t landed that dream job yet, I have an amazing career that I love and I am passionate about. I have my tribe who love, respect, and adore me. I am the Librarian who became a mom…4.0 Happy 40th to me! It may not be the birthday I imagined, but its the birthday I needed.

This is the beginning sippers, no more hiatus, you can sip to that.

📚The Librarian becomes a Mom 🤱🏾.

« The Struggles of the Unknown of HG