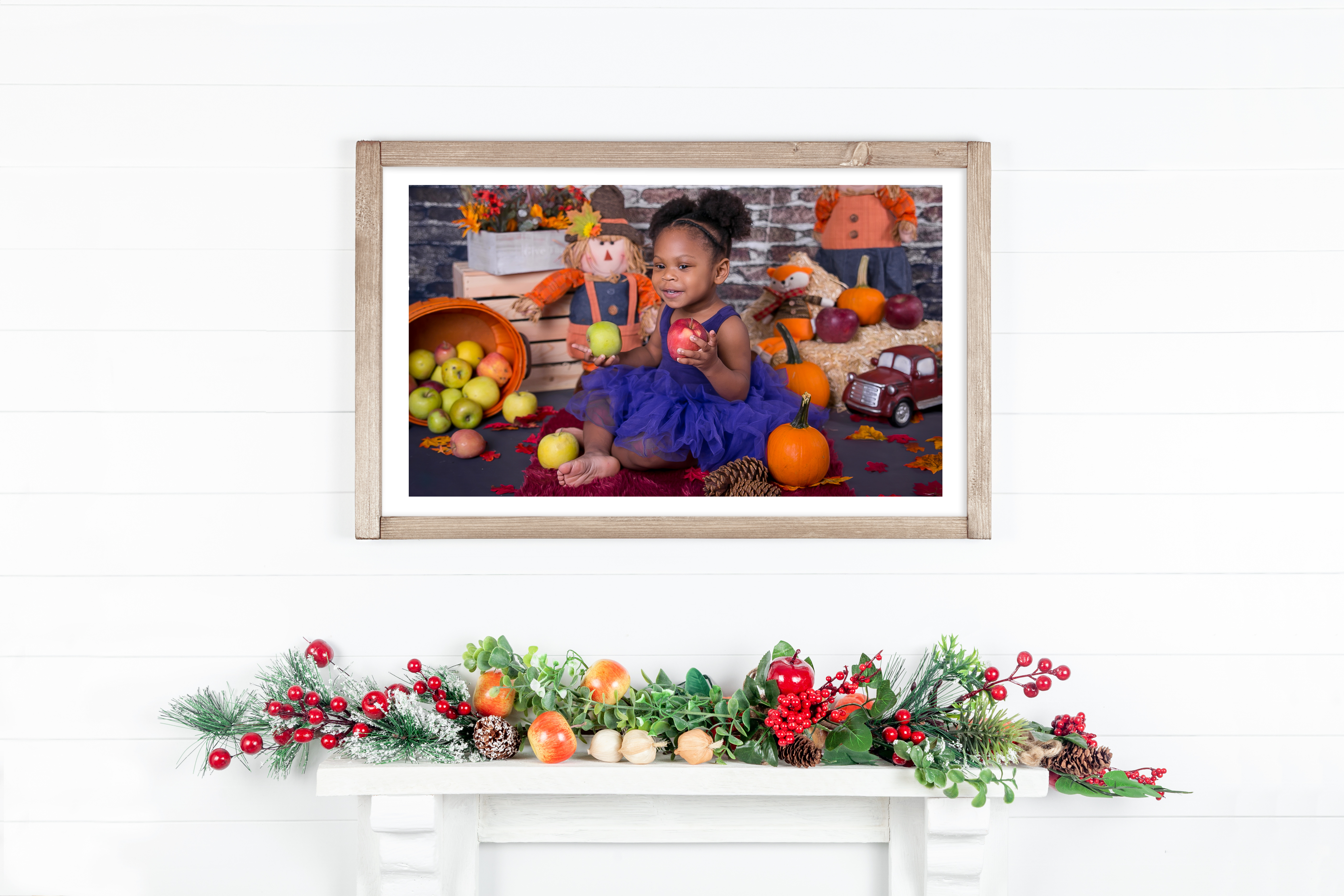 A few months ago, the AAP (American Academy of Pediatrics) posted a statement that reiterated the harmful and ineffective nature of spanking, noting that new evidence suggests that spanking may cause harm by affecting normal brain development. The policy statement, “Effective Discipline to Raise Healthy Children,” also addresses the harm associated with verbal punishment, such as shaming or humiliation. However, there were many who personally disagree with the AAP’s statement, especially in the Black Community. So here we go again, with the “Being Black in America Theme”’ BUT I think this is a valid topic. With the U.S. being a multicultural nation, there are a vast school of thoughts in regard to disciplining children. DAME has an article entitled “Can Pediatricians Convince Black Parents To Stop Spanking?” This article touches on a lot of background information on the struggles of discipline in the Black Community and highlights that abuse is extremely high within the community as well.

FIRST and FOREMOST, I am victim of abuse, and I DO NOT CONDONE nor PROMOTE any abuse of any kind. Now that I have made my disclaimer, I am an advocate of spanking. Now that some of you gasp and may have spilled your drink, hear me out. There is a difference between spanking and abuse. I do not use any objects to strike my children, I do not use extreme force, and I spank my children for specific reasons only and not often. Before I go further into my personal preference, I want to state that I’m going to share some resources sharing varying sides of the argument. I’m not here to convince you to discipline your child the same way or make you feel like how you choose to discipline is wrong. We all are different individuals and our parenting styles vary and that is PERFECTLY FINE. Sharing my journey can give you a different perspective, but I also want to give you the tools to make the BEST DECISION for you.

The definition of spanking for the purpose of this post is ‘‘striking the child on the buttocks or extremities with an open hand without inflicting physical injury with the intent to modify behavior’’ Now that we have a working definition, my personal decision to use spanking for discipline comes from varying factors. There are studies that examine the effects of spanking and dispute the AAP’s stance. To their defense I strongly believe that it is hard to support spanking a child and prevent abuse, and if you are in the position of trying to prevent the latter, it would make sense that you ‘shouldn’t’ be an advocate of spanking and would disclose the recent statement.

Most of my childhood I heard the saying “if your momma didn’t spank you, she didn’t love you” and although it sounds absolutely crazy, it’s part of a cultural identity for me. In the Black community we jokingly (while being serious) make statements such as “if his momma spanked him, he would have never done that” with regard to tragedies such as mass shootings, bomb attacks, and other heinous actions. Why? Why do we believe this? Some research points back to slavery and the fact that parents and family members would beat stubborn children to change their behavior to prevent the Master from beating them or selling them off. This behavior became ingrained within the black community.

As an adolescent, I remember others that played around with the law and would freak out crying for their parents NOT to be called. Kids in my area feared their parents more than the law, and we often didn’t get too out of line. This fear was more of a fear of disappointing your parents, the fear that you have embarrassed the family and brought shame on the family. Of course there is always an exception to the rule, or lines became blurred when drugs or alcohol were involved, but ultimately most of the black kids around me walked what we called the ‘straight and narrow’. Other cultural groups that I was exposed to, mainly whites, I cannot say the same for. We saw the white kids do things we would never imagine doing, treat their parents in manners we would never dare to even think of and of course these were the kids who were never physically disciplined. Without studies or research, that observance alone was enough for me as a teenager to believe that “if your momma didn’t spank you, she didn’t love you” was factual. In hindsight, as an older mother, I realize that some spankings or beatings I got may have been unnecessary and I realize that not every undesirable action or behavior demonstrated by a child warrants a spanking or disciplinary action. So this is where I agree within limits to what the AAP statement alludes to, with regard to having psychological implications for a child. Some things are natural behavior such as a toddler running or climbing, and although caregivers and parents may want them to be still, this is something in my opinion does not require any disciplinary action. I have two VERY active children, and they love running and climbing, it drives me nuts sometimes, but I am completely aware this is a natural, normal exploratory behavior for a toddler, so I try to direct that behavior with playground visits, Children Museum visits, and playdates. I also redesigned the apartment to make it more toddler and baby friendly so that they can be kids. I digress a little, but my point is. I recall being a child and being spanked for not being still. Unnecessary and borderline abusive, again my opinion.

There are times when I feel like immediate action needs to take place. For example my toddler losing her cool and throwing an object across the room that could injure herself or someone, my apologizes to anyone, but my kid is being spanked pronto! At that point she needs to know that what she did is not acceptable behavior, and I know someone will say talk to them. Yes I will talk, but I need my child to understand that the behavior is non-negotiable and will NOT be tolerated, and we need to find another way of expressing anger. Some actions, in my opinion, need to be ‘nipped in the bud’ before they become a bigger problem. The 1st time my child does something dangerous, I have spanked her, so she understands that this “NO or DON’T” is serious. My two year old has touched the stove knobs, and I have popped her hands each time and told her no, she no longer touches the stove knobs. I try my best to keep her out of the kitchen, but sometimes when I open the gate she runs in, she needs to understand the stove is dangerous and should not be touched. So, yes I spank or pop my kids, but I do not spank them for any little thing either. I do not want my kids to fear me and I do believe it is hard to set a (AAP acceptable) boundary between what is defined as innocent discipline and abuse, however I do choose ‘spanking’ as one of the forms of discipline to use (sparingly) with my children. Because I am a librarian, I have to provide you with the resources to make the best decision for you, so below I have some sources you can look at on both the pros and cons of spanking. Although some sources may not have free access, check your local library (online or in person) you may be able to access them through your local library’s resources. Researching information for this post affirmed and modified my mentality for disciplining my child. What are your thoughts on spanking and the AAP’s stance?

African American Families and the Role of Physical Discipline: Witnessing the Past in the Present

Spanking by Parents and Subsequent Antisocial Behavior of Children

Corporal Punishment in Cross-Cultural Perspective: Directions for a Research Agenda

Where We Stand: Spanking

« I’ll Travel To the Stars and Moon for You

Having a Bad Mom Doesn’t Mean you will be a Bad Mom – How Foster Care Saved me. »